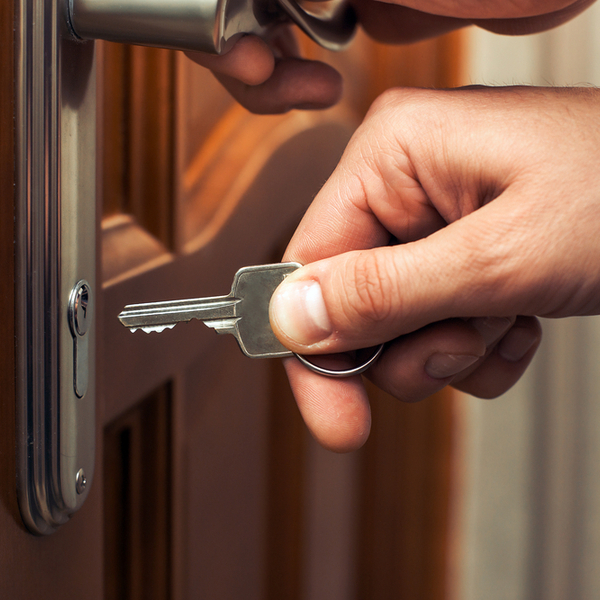 Every year, the State Pension triple lock is debated. The government has already ruled out scrapping the State Pension guarantee, but the pandemic could mean it costs far more than expected. If you’re a pensioner, you could see your income enjoy a record rise.

What is the State Pension triple lock?

The triple lock guarantees that the State Pension will rise each tax year. This helps to preserve the spending power of pensioners as inflation means the cost of living rises.

The State Pension will rise by the greatest of these three measures:

When calculating for the 2021/22 tax year, the 2.5% measure was the greatest. So, those receiving the full State Pension saw their income from it rise from £175.20 each week to £179.60. Over the year that adds up to an extra £228.80 a year. That may not seem like a lot, but the triple lock is important for ensuring pensioners can maintain their standard of living. Over the long term, inflation would have a serious impact on spending power.

Maintaining the triple lock was a Conservative manifesto pledge but there has been speculation that it will be scrapped or changed. However, a government spokesperson confirmed in June that they remained “committed to the triple lock”, according to a Reuters report.

What has the pandemic got to do with the triple lock?

The pandemic means the government could face a far larger bill to maintain its triple lock pledge.

During the pandemic, lockdowns affected average earnings. This means as millions of people return to work, take-home pay has increased significantly and has skewed official data. According to the Office for National Statistics (ONS), April 2021’s pay growth was 8.4% when compared to a year earlier. The ONS notes that the average pay growth rate has been affected upwards by Covid-19 lockdowns.

As a result, pensioners could be on course to receive a record increase to their pension for the 2022/23 tax year. The Telegraph estimates that it could cost the government £7 billion to meet its triple lock commitment if the State Pension rises 8.4%, around £5 billion more than the minimum 2.5% increase would cost.

For pensioners receiving the full State Pension, an 8.4% increase would mean their income rises to £194.68 a week and their annual income increases by £784.16. To put that rise into perspective, the triple lock was introduced in 2010 and since then the largest annual increase has been 5.2% in 2012.

Government backbenchers call for amends to be made

While the government has reaffirmed its commitment to the triple lock, some MPs are calling for the way the rise is calculated to be amended for one year.

They state that the ONS figures are distorted, as in reality many workers have faced pays cuts and job insecurity over the last year. Speaking to the Telegraph, Nigel Mills, chairman of the all-party parliamentary group on pensions, said: “The triple lock wasn’t meant to be based on artificially out of line earnings data.”

Instead, he proposes calculating a two-year average earnings figure to smooth out the “artificial spikes”. The chancellor plays a key role in the decisions, and with a need to balance the books against pandemic borrowing, it could be something Rishi Sunak considers. A final verdict isn’t expected to be made until November.

Maintaining your spending power in retirement

Considering how your spending needs will change throughout retirement is important. Inflation means you need to consider how your outgoings will change over a retirement that could last several decades. The triple lock helps to protect your State Pension income, but that’s likely to be just a small portion of overall income; what about the rest?

There are things you can do to help ensure your retirement income continues to keep up with inflation. When purchasing an annuity, for instance, you can opt for one that increases each year. Or if you’re accessing your pension flexibly, managing investments can provide an opportunity for savings to grow to match inflation, but there are risks to consider too.

If you’d like to discuss how to make sure your pension and other assets can provide an income throughout retirement, even as the cost of living rises, please contact us.

Please note: This blog is for general information only and does not constitute advice. The information is aimed at retail clients only.

A pension is a long-term investment. The fund value may fluctuate and can go down, which would have an impact on the level of pension benefits available.

Your pension income could also be affected by the interest rates at the time you take your benefits. The tax implications of pension withdrawals will be based on your individual circumstances, tax legislation and regulation, which are subject to change in the future.