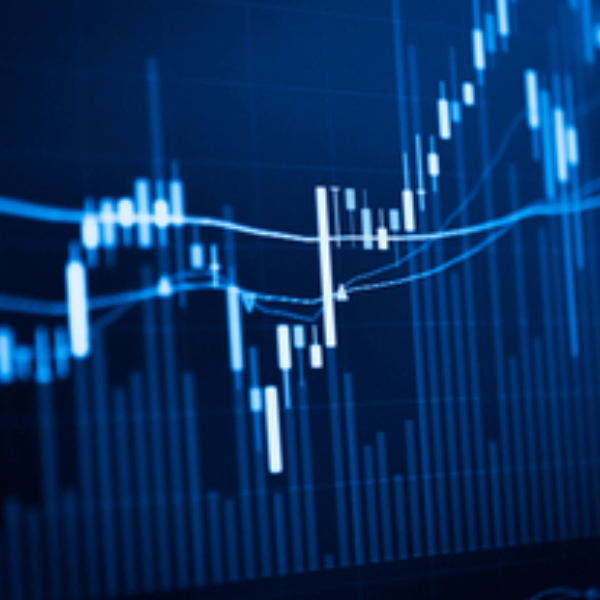 Sadly, the market news for April continues to be pessimistic as economies around the world continue to grapple with the impact of Covid-19. The good news is that some of the short-term volatility seen in March has calmed. However, when looking ahead for the next few months and beyond, there’s still a lot of uncertainty.

With countries in Europe and further afield in lockdown for much of April, it shouldn’t come as a surprise that recession fears continue. The World Trade Organisation suggests world trade could shrink by up to 30% in 2020, a bigger drop than the one that followed the banking crisis in 2008. The International Monetary Fund has also warned the world faces the greatest recession since the 1930s. The organisation now expects the global economy to shrink by 3% in 2020, rather than the 3.3% growth predicted at the beginning of the year.

As of the end of April, governments are looking at ways to begin lifting lockdown measures in many countries. How countries respond in the following weeks could give a better indication of what’s to come for the rest of 2020.

The headline figures from the UK highlight how many businesses are struggling to continue operations amid the lockdown restrictions.

Figures from the Office for National Statistics revealed that one in four firms have temporarily closed amid the coronavirus pandemic. Of those firms still operating, many are using the government scheme to furlough staff, with the government paying up to 80% of wages. The scheme has now been extended to October.

In a bid to support businesses getting back on their feet once restrictions are lifted, Chancellor Rishi Sunak unveiled the Bounce Back Loan Scheme, which will help SMEs borrow between £2,000 and £50,000. The government will guarantee 100% of the loan.

The UK composite PMI slumped to just 12.9 in April, down from 36 in March. Anything below 50 indicates a contraction and the latest figure is worse than even pessimistic forecasts expected. Other readings show:

With the travel sector among the hardest hit, airlines have been lobbying the government. There has been growing pressure to bail out Virgin Atlantic, and Airbus and Rolls-Royce are among those calling for greater support.

As the vast majority of shops are shut, retail is another sector that’s suffering due to the restrictions. According to Springboard, UK retail footfall fell sharply by over 80% in the last week of March. Focussing on individual companies, Debenhams, which has been struggling for some time, filed for administration. Well-known high street brands Oasis and Warehouse also collapsed into administration in April.

The picture across Europe is broadly similar to that in the UK, with businesses struggling and fears of a deep recession growing.

Germany, often seen as the stalwart of the continent, is expected to see GDP shrink by 9.8% in the second quarter. This would be the biggest decline since records began in 1970. With this in mind, it’s not surprising that business confidence in the country is falling. The monthly IFO survey slumped to 74.3 from 85.9, a record low and the biggest monthly fall on record.

Looking at the eurozone as a whole, the PMI data indicates a sharp contraction, similar to the one experienced in the UK. The indicator hit an all-time low of 13.5 in April, down from a prior record low of 29.7 in March.

Once again, the airline industry has been one of the hardest hit in Europe. IATA, the European industry body, has stated that 90% of flights in Europe have been cut, placing 25 million aviation jobs at risk. One of the challenges facing the industry is handling refunds for cancelled flights. The body estimates airlines have £28 billion in tickets that are eligible for refunds.

One of the statistics from the US highlighting the situation is the unemployment figure. As jobless claims increased to exceed six million, unemployment reached 4.4%. With the Trump administration often using employment figures to indicate success, it comes as a blow. As restrictions start to be lifted in the US, it’s hoped the job market will begin to recover but how long it will take remains to be seen.

Mimicking other economies, US factory production also slumped. According to Markit, last month experienced the fastest rate of decline since the 2008 financial crisis a decade ago.

As Asia was the first area to be hit by coronavirus and lift lockdown restrictions, the region could indicate how other economies will fare in the coming weeks and months.

Trade data from China shows tentative signs of recovery. The figures for March show exports fell 6.6% and imports shrank by 0.9% year-on-year. Whilst still in decline, it’s a marked recovery when compared to January and February, providing some light at the end of the tunnel.

In a bid to get the economy moving, China announced it was slashing the amount of cash SME banks have to hold in reserve. It’s hoped this move will pump more liquidity into the economy and release around 400 billion yuan (£46 billion) into the market.

Japan has also announced a stimulus package worth 108 trillion yen (£811 billion) in cash payouts to households and small businesses, as well as deferred social security and tax payments.

Whilst the market news paints a gloomy and uncertain picture, it’s important to remember that you’ve invested with a long-term goal in mind. Portfolios have been stress-tested and chosen in line with your risk profile and aspirations. If you have any concerns about your investments, please get in touch.

Please note: The value of your investment can go down as well as up and you may not get back the full amount you invested. Past performance is not a reliable indicator of future performance.