“I would recommend Fotis to anybody in my position that wants some security and some confidence in what they’re doing.”

Read what Danny had to say:

I’ve known Fotis probably for fifteen-odd years, but I’ve worked with him I think for about ten of those. It’s comforting, it’s an element of reassurance, it’s a little bit of security. Everyone thinks they understand they know what they’re doing, and everyone likes to think that they’re in control of their own finances. But in reality, unless you’re in that field and regularly work and keep up to date with what’s going on in the markets, you can’t be a specialist in that area. And if you’re sensible and you want to look after your money, you want to make it work, and you’re aware of what risks you do and don’t want to take, then having someone, a specialist like Fotis, is essential.

He keeps in touch, even through lockdown, he’s contacted us, we’ve had a couple of Zoom meetings. And if I have any questions over pensions or changes in my financial position, I give him a call, he can give me an answer, he can make a recommendation, then I sleep at night not having to worry about whether my investments are in the right place, whether I’m doing the right thing, whether there’s something I need to worry about like a change in legislation or pension laws. I can leave it all to him.

Fotis’s ability to understand what we want and look at the investments we’ve got and project into the future, taking into account the various complexities and uncertainties, has meant that I now feel more comfortable, that what my aim is will hopefully be achieved.

If I was to describe Fotis in three words I would say that he’s professional, informative, and comforting. Because I think when you’re dealing with finances the most important thing is to feel comfortable about where you are now and where you want to be and that you can achieve that. So quite an odd word, to describe someone as comforting, but my wife and I go to sleep at night grateful that someone’s looking after our affairs.

I certainly would recommend Fotis to anybody in my position that wants some security and some confidence in what they’re doing. He’s on the ball, knows what he’s doing, and you need somebody in that line of work to put you in that position. 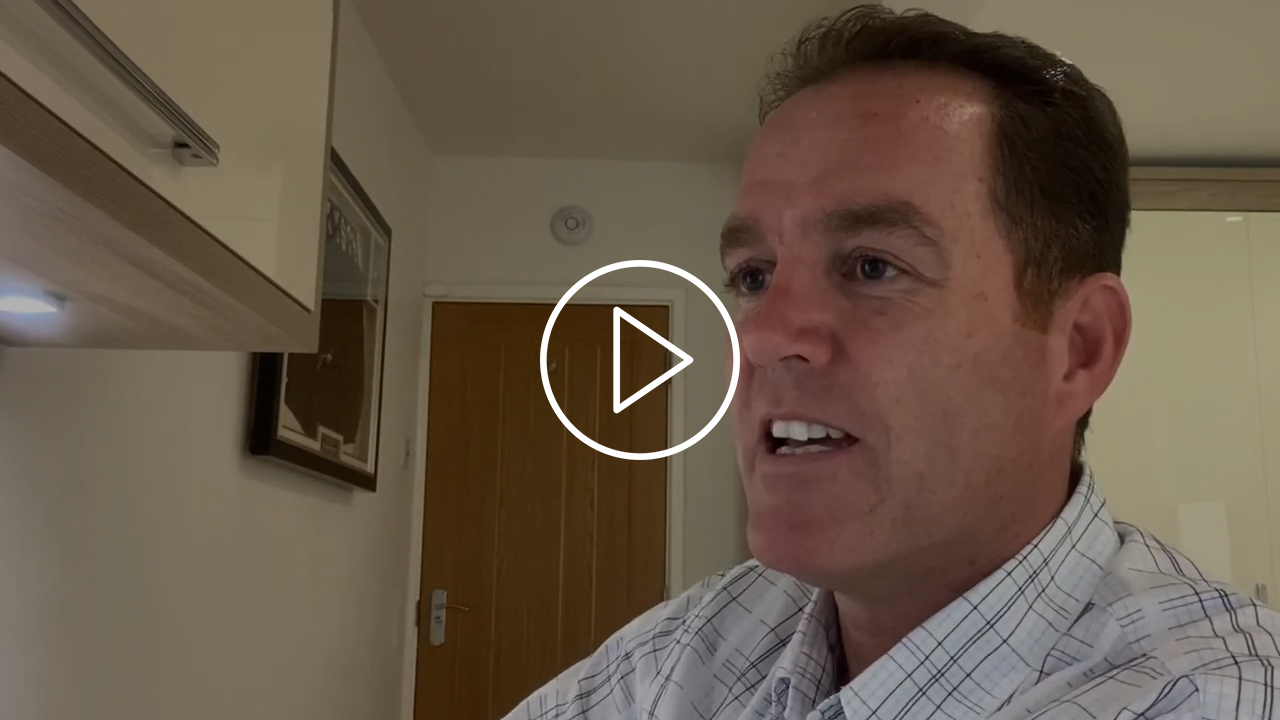