“It’s very reassuring to have Fotis there.”

Read what Colin had to say:

Well, the reason I needed to see a financial adviser was that I took voluntary redundancy from the company I was working for in the City. I had countless pensions with the three or four companies I’d worked for but I had no idea what was in them. I had the paperwork, but like most people I ignored it, read it, put it away.

And my neighbour across the road who does mortgages, he knows Fotis and has used him before. He said contact this guy, see what he can do for you. I explained my circumstances, I gave him all this paperwork, and there was a pretty large chunk of it, and he took it away to find out exactly what I had, what our financial position was, did I need to go back to work for instance. And one thing led to another and ultimately I didn’t have to go back to work because what he did for us was fantastic.

Most of my oldest friends still work and I can see what it’s doing to them, and I think I’m just glad I’m out of that. I retired at 60 and I’ve been retired six years at the end of this month, it was great. And the funny thing was that I went to see the doctors about two months afterwards and she asked if there was any change in my circumstances, and I told her that. And she said well I know people who work in the City and I know what it does to them, she said you’ve probably put five to ten years back on your lifespan regardless of what it was, which made me feel pretty good as well.

It’s very reassuring to have Fotis there because if I need to speak to him about money, if something changes, our circumstances, or you know, as I said, if we need some money for something other than what we’ve planned for, he’ll take it out, transfer it to my account, it’s painless. And also once a year he’ll come and see us and do almost a health check on the monies that we’ve got invested and he lets you know, and there’s no bull with it, he’ll let you know exactly where you are. Absolutely recommend other people to use Fotis. 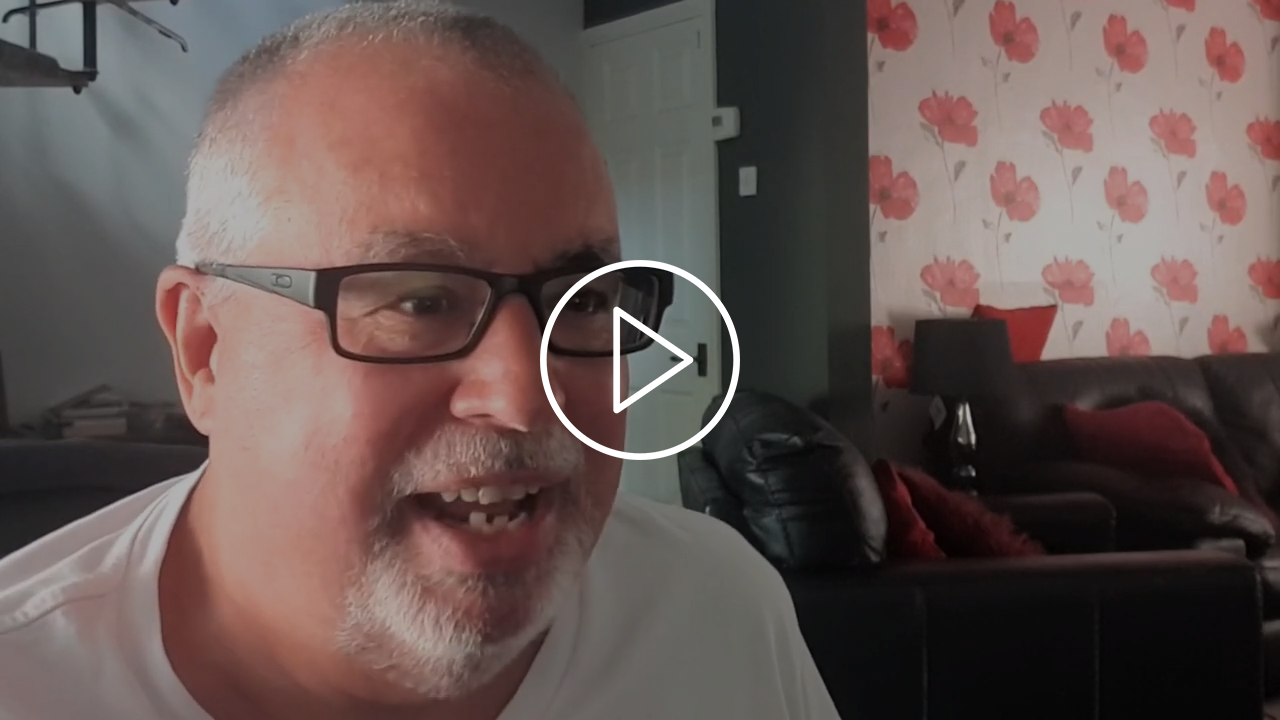